Cycling and CrossFit could not be more different as far as sports go. As are the athletes that take part in each. That said though, we can all appreciate impressive performances and admire athletes who have reached the pinnacle of their sport. A few years ago we did an article giving some background to cycling in order to help CrossFitters better enjoy and appreciate the spectacle that is the Tour de France and, with the Tour starting on the 26th of June this year, I thought I would edit and update things for this year.

First, the general stuff that makes cycling unique and possibly hard to understand for those that don’t race bicycles themselves:

Cycling is a team sport – Although one rider ultimately wins, there is no way that would happen without the help and hard work of seven other riders.

Some team leaders are not there for the overall Tour result but are more explosive sprinters who target the flat stage finishes without any big climbs. The best sprinters contest the ‘Points competition’, which goes to the rider at the end of three weeks who has scored the most points awarded at the end of each stage and at intermediate sprints on each days route. Unlike the General Classification riders who’s result is determined by their overall time, a Points Classification competitor can afford to take it easy on stages that don’t suit him because the points at stage finishes are weighted towards the flatter routes that suit them.

Other teams have neither overall ‘GC’ contenders or those that are good at the mass, bunch finishes. These teams will try to get their riders away into the ‘break of the day’ on each stage in the hopes that this goes all the way to the line and contests the finish amongst themselves. This is highly unlikely but does happen a few times every Tour.

From these breakaway groups will come the ‘King of the Mountain’. This is the third biggest competition at the Tour de France. The winner of this prize is the rider who collects the most points across the top of all the designated climbs of the race.

The two outright favourites are both not from a cycling powerhouse nation like France, Spain, Belgium or The Netherlands, but Slovenia. They finished 1st and 2nd last year after a dramatic turnaround on the penultimate stage which saw Tadej Pogacar take the lead away from Primos Roglic in the time trial stage where riders start at intervals and ride as fast as they can on their own. The French call the time trial the ‘Race of Truth’ as it should demonstrate who is the strongest rider, taking out strategy and team strength but no-one expected Roglic to succumb as he did to his younger compatriot after leading and controlling much of the race. He will have analysed that defeat in minute detail and his strong team will be coming to this year’s Tour with a clear plan to not leave with the same outcome. Pogacar on the other-hand is now the favourite and will not have the advantage of surprise as he did in 2020. How will he deal with that kind of pressure? He has started the season of very well with victories in big races and his UAE Emirates Team have a budget that can provide him with the help and expertise that he needs to win his second Tour de France.

The French will be hoping that the current World Champion, Julian Alaphillippe will end the 36-year drought in their home tour and succeed the great, Bernard Hinault to the top step of the final podium. Coincidentally, this year’s Tour starts in Hinault’s home region of Brittany and the first few stages definitely look designed for a rider of Alaphillippe’s characteristics. In cycling parlance, the explosive Frenchman is known as a ‘Puncheur’, which is a rider with good acceleration who can do a bit of everything. An attacking rider who races aggressively. So the short, sharp climbs of the first two stages are a fantastic opportunity for him to take the yellow jersey which signifies the leader of the Tour on GC but whether he can hold it all the way to Paris, is another story.

Between Brittany and Paris there are a number of stages that climb the high mountains of the Alps and Pyrenees. Although a good climber, Alaphillippe will be on the back foot in these stages which suit the more slightly built, yes even smaller than Julian, climbers. These are the riders like Pogacar and Roglic who’s power-to-weight ratio is second to none. The flamboyant Frenchman is arguably the best descender in the peloton and he will definitely need that skill and a truck-load of daring to recoup what he will lose on the way up the mountains, as the road plummets down the other side. This will make for edge-of -the-seat viewing. So we definitely want to pencil in the dates of these stages for the couch.

It is not even a foregone conclusion that the Frenchman will be able to win one of the first stages, or take the early yellow jersey though, because those stages suit two of the new generation of low-land superstars. Riders who have made a name for themselves in the explosive cycling discipline of Cyclo-Cross. Where high VO2 Max numbers and ability to deal with enormous amounts of lactate are required to succeed. Belgium’s Wout van Aert and Dutchman, Mathieu van der Poel have certainly succeeded. Having won three World Championships each over the last six years. They have both made fantastically successful transitions to the road, already winning the biggest one day races on the calendar and they will definitely have their eyes on the tough roads of Brittany and a chance to win and wear the coveted yellow jersey for a few days. Their ambitions will not be to carry that to Paris however as van Aert will be required to pilot Roglic to the win, as they are on the same, Jumbo Visma team and van der Poel will not see out the whole three weeks of the Tour in favour of arriving at the Tokyo Olympics fresh and ready to contest the mountain bike discipline there.

Enjoy watching the Tour de France this July and hopefully reading this will give you a little more insight into a sport that is a whole lot more than just pedalling a bike. 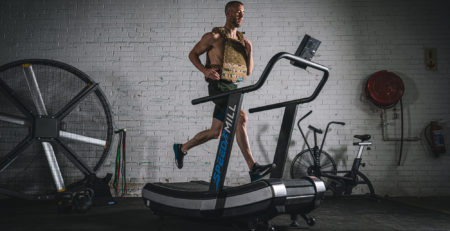 Using a Treadmill for Speed Training

The Hamster Wheel - Normally I do my track... read more 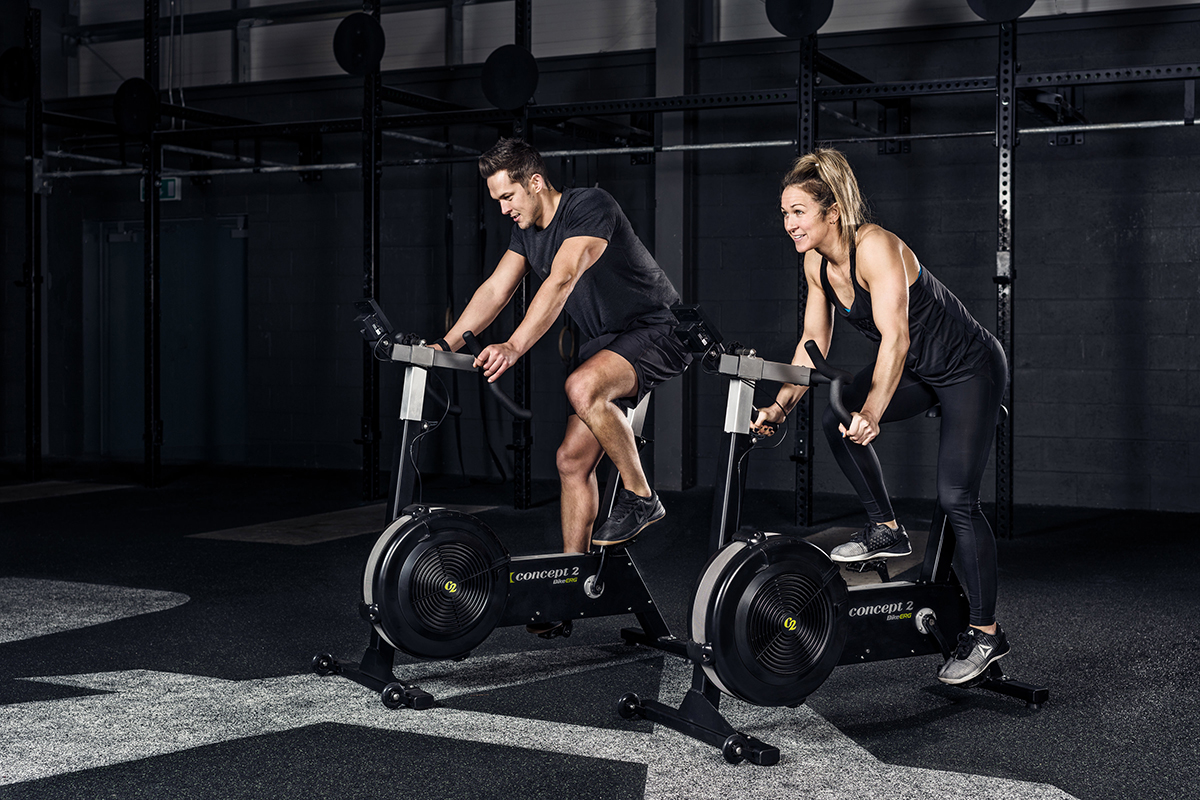 As a CrossFit athlete you will be familiar with... read more

Indoor training for cycling during winter

As the days shorten and the morning and evening... read more

What a strange year we are having. During hard... read more 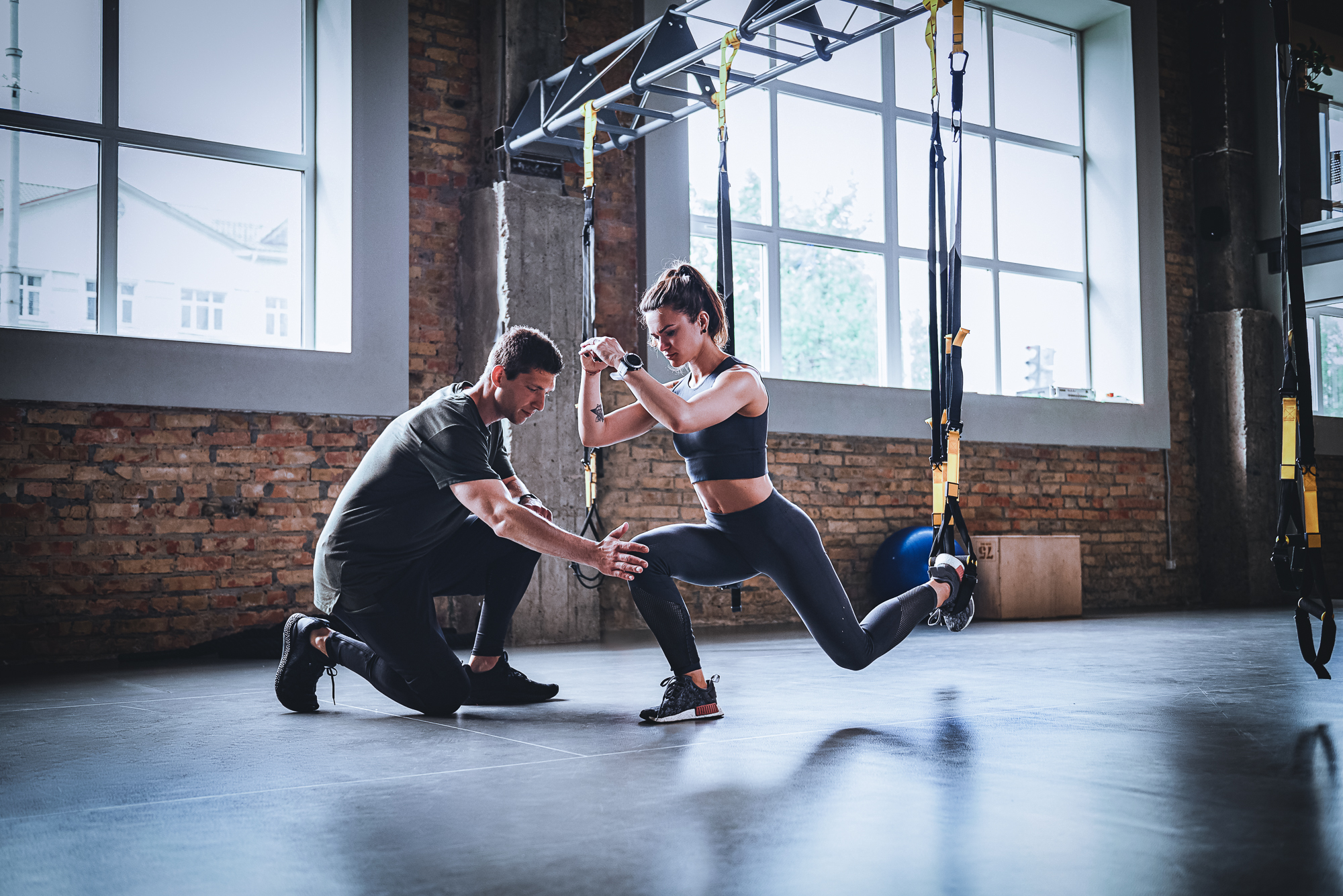 Sports coaching is no longer the preserve of school... read more