Sports training devices have come a long way over the last 36 years that I have been doing endurance sports. In the early days we had stop watches and got excited when they could take ten laps. On our bicycles we had computers that measured time, distance and speed via an elaborate system of cables leading to sensors which picked up the passing of magnets on our spokes. If we were really high tech the computer would calculate our average speed and remember our maximum speed, but that was about that. In the pool we used the poolside clock with it’s black and red points.

Now we have devices that measure pretty much every training variable possible and save this data for download after the session. Every brand has their own cloud-based filing system where all of this is saved for later reference and comparison and there are fantastic third-party sited like Strava which do the same and allow us to compare ourselves to others as well as our past performances.

Back in the day we used to keep hand-written diaries where we recorded splits and distances based mostly on memory from the previous session. We used to drive running routes in the car to measure accurate distances and were able to identify, with precise accuracy, how far pretty much any random point was from another on our local roads. I still pride myself on being able to memorise every split in a 20 X 100m swim set, using only the pool clock as reference. Skills not really necessary anymore.

This was not only time consuming but also not nearly as accurate as the technology we have at our disposal nowadays, time that we would rather use for training than laboriously writing down training history. But… you knew there was a but coming I am sure. Having started triathlon back in the 80s most would expect me to start going on about how things were so much better back then. I am not going to though. I love the technology and the numbers that we have at our fingertips now. It adds so much more to our training time and helps to make sessions far more efficient and targeted. As mentioned earlier, it also saves a lot of time.

Back to that but though… I recently spent some time going through my old training diaries and what I found there was insight into the younger athlete that I was mentally. Yes there were physical performances that I could look back on nostalgically. Speeds and achievements that I am not capable of anymore but I also found references to how things felt and mental victories and failures from training and racing that I had diligently recorded. These are invaluable to me when understanding the training that I did and what sort of results those sessions produced. Yes, I could see the progressions in interval sessions and time trials and I could see results from races, but how those sessions were performed and how those races were won or lost were in the words and explanations that I wrote when describing them in my A4 training diaries.

This is a skill that many have lost today. It is so easy just to synch our device with an app and there the data is saved. Looking back on that session next month is easy. We can compare what we did then, with what we did now and gauge progress and plan what we need to do in future session. Things are still relatively fresh in our minds. The trick comes when we look back on that session a year, or two years from now. Will we remember how the session felt, whether that was comfortable or if we were full gas. What our mental state was going into it and how we felt about it afterwards. All of these things make a difference to our physical performance.

I often look back over training periods which resulted in top racing performances. I can still remember more or less the year when I ran my half marathon PB and I dust off that A4 book and page through the eight weeks of training that came before that and use that as a reference when planning a similar peak twenty years later. The problem comes when a particular performance occurred in a more modern time when I had no need for a training diary. I have all the data and every training session is recorded but I cannot remember the emotional and mental characteristics that coincided with the numbers of that training and racing period and I wish I could because are also critical contributors to performance. Probably the most important. Our bodies do what our mind tells them to. We will outperform our better-trained selves when we are emotionally ‘up’, even when our form is lacking.

As a coach I often have to beg athletes to communicate to me how the training felt. Yes, I can see the numbers and I know that the goals were achieved but we need to know how things were perceived, maybe there was even more in the tank, or at least we have confirmation that the maximum was achieved.

I am now typing in comments on my own training uploads again, so that my future self can look back and remember more clearly how sessions felt. Part of it is to determine what worked and what didn’t but there is another, more sentimental reason as well which many younger athletes will only realise when they reach veteran status as I have, and that is nostalgia. Yes, we can look back at race results and times on training apps and results websites, but remembering the story of that race or training session, is not as easy when you have done twenty or thirty years’ worth. When we get right down to it, having a good story to tell is one of the best reasons for doing what we do. 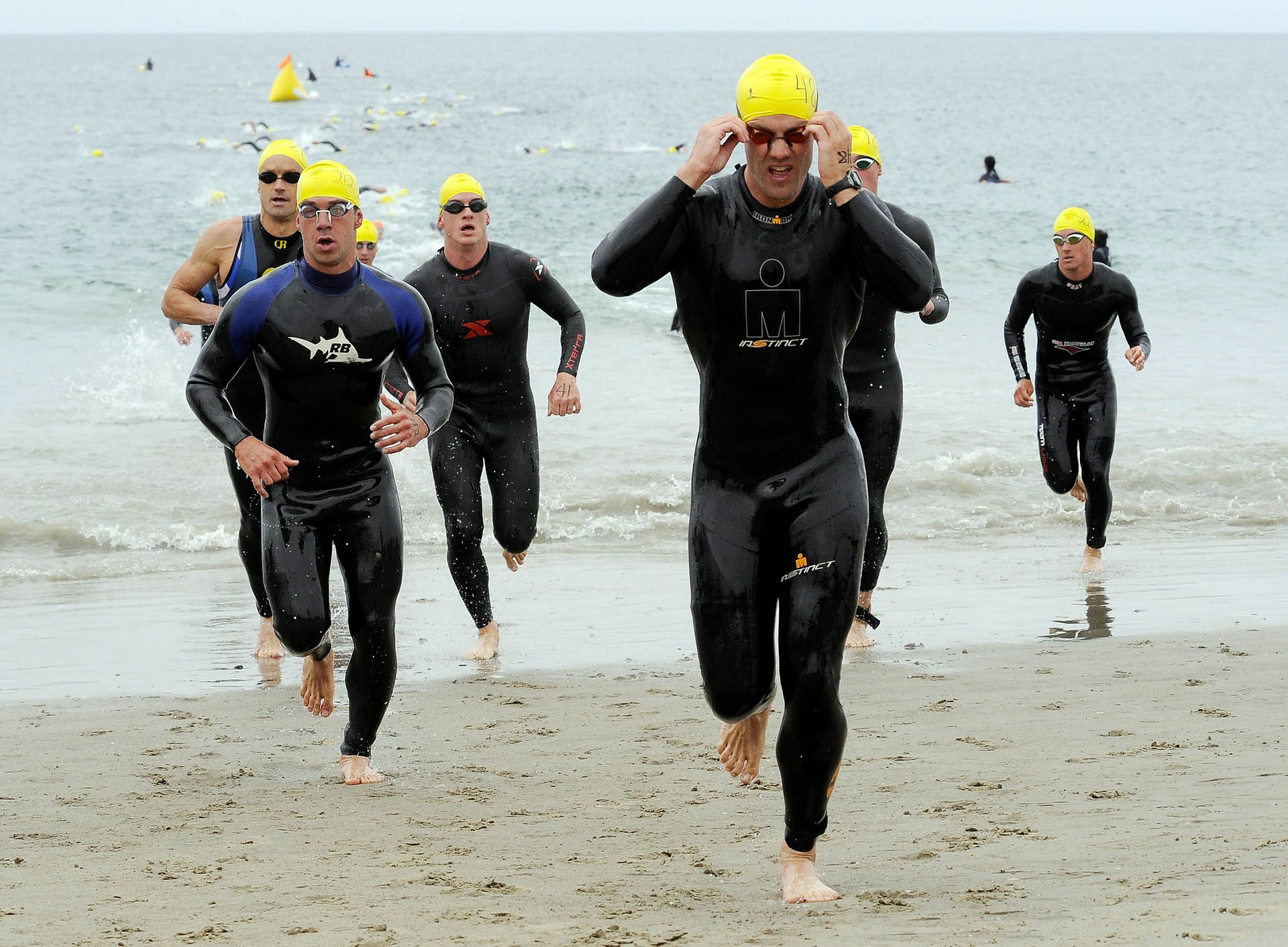 It is always difficult to right a ‘one size fits... read more 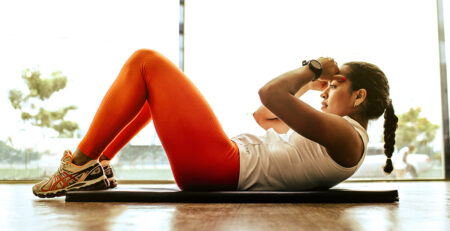 As most of us return to a normal, daily routine,... read more 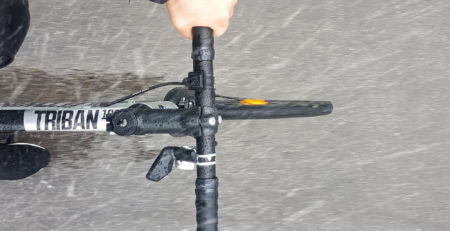 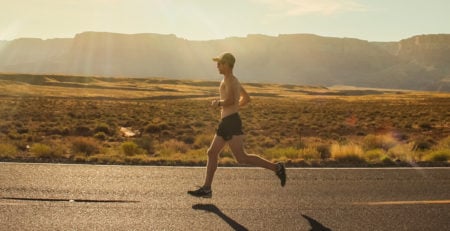 Most of us use a heart rate monitor to control... read more 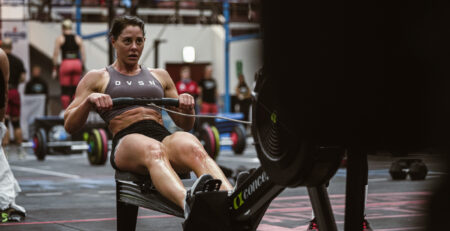 There is a saying that goes, “if it isn’t on... read more